In this section we will be going over the axles, they are not in final form at this point so it will get updated as time goes on. With the length of the drivetrain there was no question this drivetrain was going to require a fairly aggressive angle on the CV axles. As the drivetrain sits, with a a hard set goal to not stretch the Elise or modify the body in anyway we ended up with about 5-6" of forward offset from the axle to the hub. With the length of the axle that translates to about 17 degrees of angle: 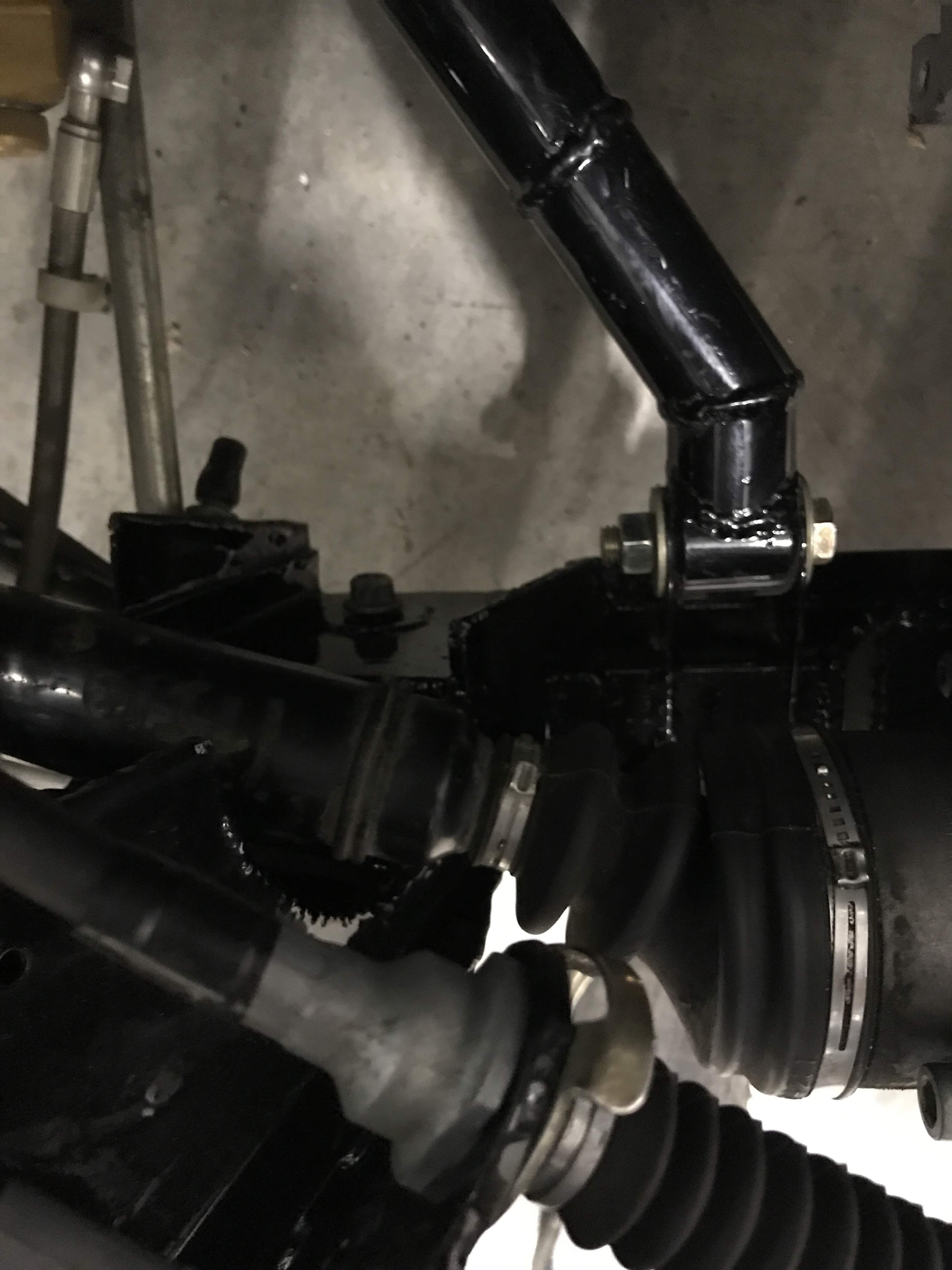 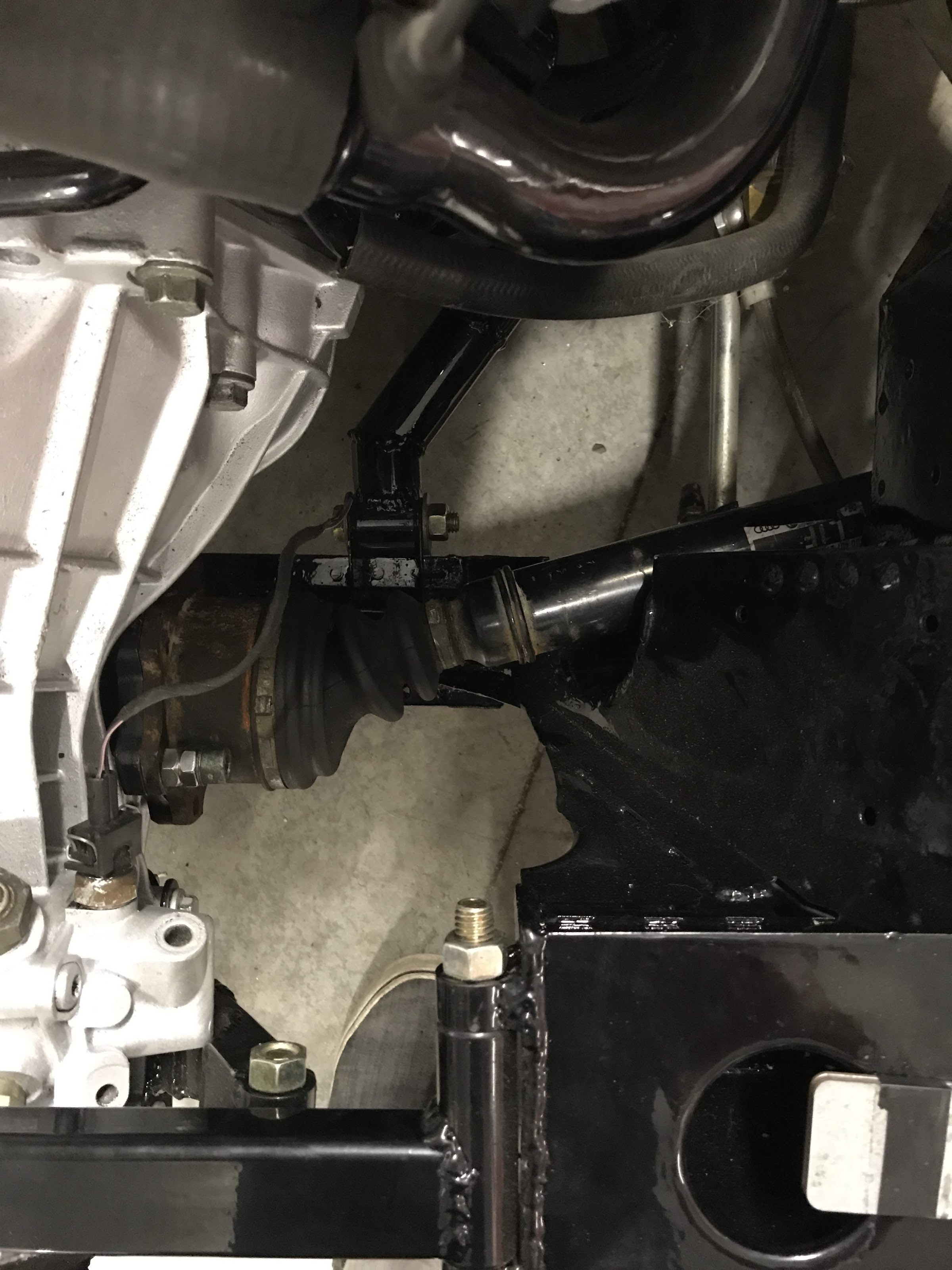 To have the best fighting chance we sourced inner axle cups that are more like the common in US made cars that use a plunging tripot instead of a spider and ball design on the transmission side. In the lifted buggy world the plunge style joints are argued to be safe to an operating angle of around 40 degrees, while the spider cage and ball style, which I am using on the outboard CV factory from, are more commonly known to be okay up to angles in the mid 20 degree range. Given this we feel the axles will last less than most axles, but this car won't be driven nearly as often as most cars so the axles should last quite awhile.

As for the axle shafts themselves the lazy route was taken, but didn't work out for us this time. The factory Audi axle was a hollow design and the Lotus Axle design was a solid design. A DOM pipe was fitted inside the Audi axle and around the Lotus axle, while this did connect the wheels to the transmission, even with significant notches taken out of subframe for the axles, the bulky hollow shaft design doesn't clear. So before I modify the power coated subframe solid axle shafts will be custom made for the car.